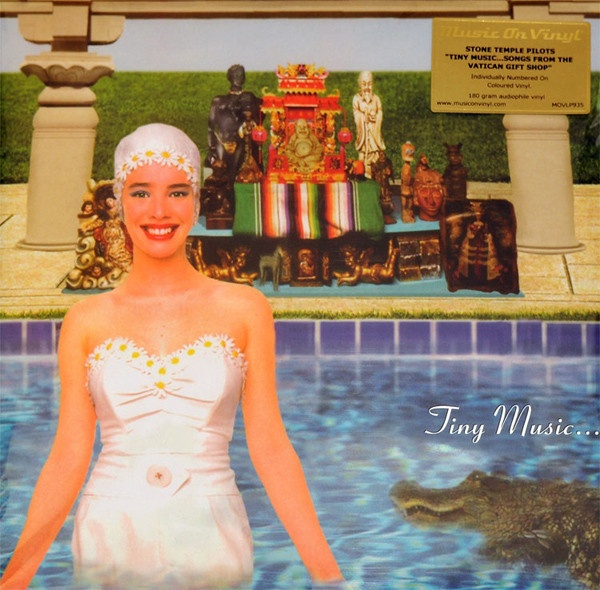 The third Stone Temple Pilots album received critical acclaim for its broad spectrum of sounds – By slightly accentuating their music with Pop influences, this allowed STP to distinguish themselves from the pack of flannel wearing, long haired bands that were raiding the airwaves in the ’90s.