Still Sealed / New & Unplayed * 180 gram audiophile vinyl * Insert * The Little River Band are considered to be among Australia’s most significant bands, having sold over 30 million records. The soft rock harmony group released their self titled debut in 1975 and modelled after American bands such as The Eagles and Doobie Brothers. 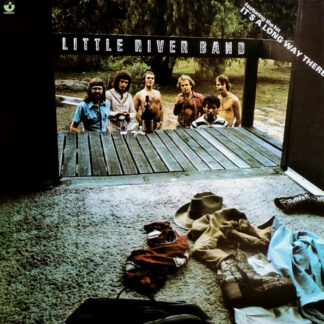