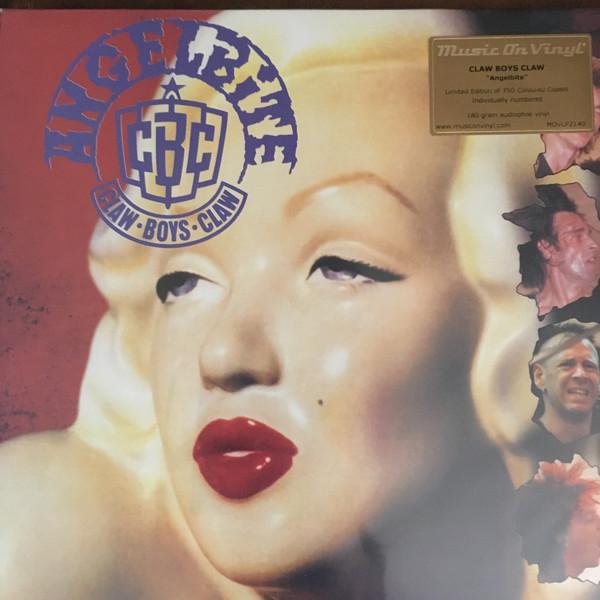 Angelbite is the fifth studio album by Dutch rock and roll band Claw Boys Claw. The band attempted a more accessible sound on Angelbite. The album points to the later „swamp rock“ sound the band would adopt.

It includes one of their fan favourites: „Superkid“ and a brilliant cover of Jimmy Castor Bunch. „Troglodyte“Rumors of a cooperation with John Cale, who the band met in New York in 1988, had persisted, but Angelbite is produced by Steve Parker (who had worked with British band The Fall and Dutch singer Mathilde Santing), and was recorded at ICP studios in Brussels.

This is the complete LP version, it includes the track „So Hot“.